With his baseball career on ice, Yankees third baseman Alex Rodriguez is making a little money in the real estate market. The embattled player is suspended for the season because of doping allegations, but he managed to make a tidy profit on his Miami Beach luxury condo when he sold it this month for $2.575 million.

He bought the home for $2.1 million just last June. He initially listed it in November for $3.2 million, but dropped the price in January to $2.99 million. According to the Wall Street Journal, A-Rod decided he wanted something bigger on the beach.

The three-bedroom condo offers wraparound balconies with views of the ocean and Miami Bay in a luxury building with white modern decor by Briggs Edward Solomon.

This isn’t the first time Rodriguez has quickly changed his mind about fancy Miami real estate. In 2012, he listed his 20,000-square-foot North Bay Road home soon after finishing its construction.

The property was listed by Rodriguez’s sister, Arlene Dunand of One Sotheby’s International Realty.

A recent article on CNNMoney reported that the Obama administration has detailed its latest plan to help millions of homeowners refinance their mortgages to today’s historically-low rates.

The plan, which requires approval by Congress, would allow borrowers who are current on their mortgage to save an average of $3,000 a year by refinancing into loans backed by the Federal Housing Administration, according to the U.S. Department of Housing and Urban Development. 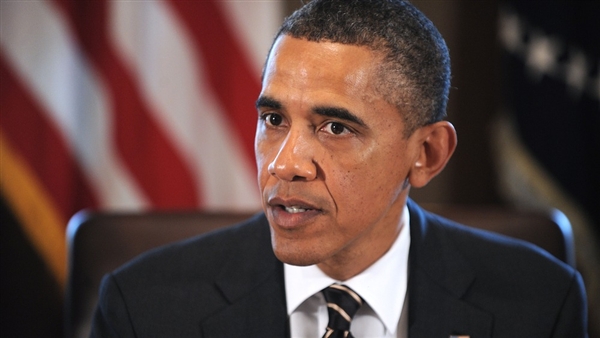 The article goes on the say that the plan is estimated to cost between $5 billion and $10 billion. To pay for it, President Obama said he does not plan to add to the deficit. Instead, he wants to impose a fee on large banks—a move that may have a hard time making it past members of Congress, who have rejected the notion of taxing the banks in the past.

So, who qualifies for this plan? Borrowers who have missed a mortgage payment for at least six months and have no more than one late payment in the six months prior to that. They also must have a credit score of 580 or better, a threshold that the administration says 9 out of 10 borrowers meet.

If you’re a homeowner in South Florida who has fallen behind on your mortgage, Home Financing Center may have a refinancing option that is right for you. Call us for more information.